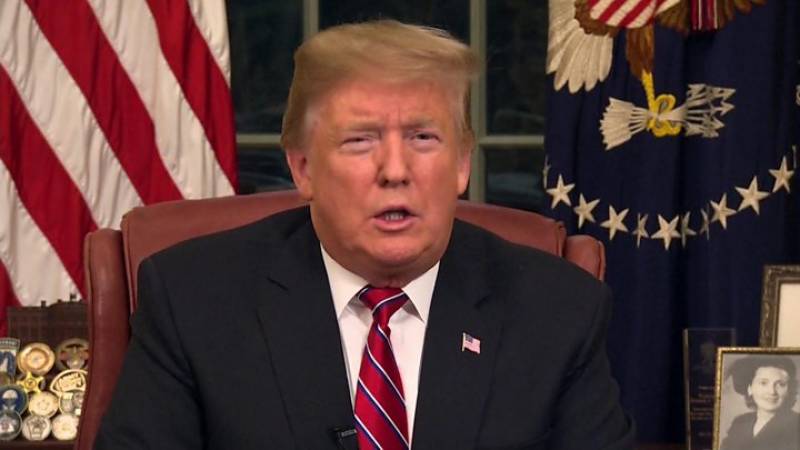 The US President Donald Trump has said that a wall along the US border with Mexico is a critical part of border security and is needed to break a cycle of illegal immigration from Latin America.

In his eight minutes televised address to the nation from Oval Office Wednesday, he demanded funding for his long-promised US-Mexico border wall to halt a growing humanitarian and security crisis.

However, President Trump did not declare a national emergency to bypass Congress and build the barrier.