Three international standard state of the Art Universities to be established in Punjab
9 Jan, 2019 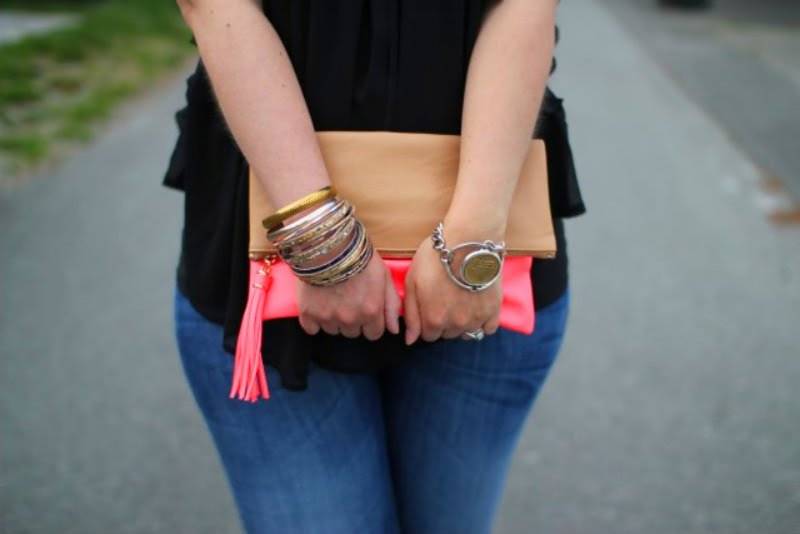 LAHORE: Punjab Chief Minister Sardar Usman Buzdar on Wednesday announced that three state-of-the-art universities would be established in the province.

Talking to different delegations at his office, CM Buzdar said that these universities would be established in northern, southern and central parts of the province and added that feasibility studies were being conducted for the establishment of these universities.

According to a statement released from his office, the chief minister said that the world-class universities would play an important role in the national development. He said that particular attention will be given to the aspect of research and development in the higher education sector and it will be made compatible with the emerging challenges by best utilizing latest technology.

The chief minister said, “We will achieve targets set for the education sector and as a result, the educational scenario will be totally transformed in the province.

He said that education is the best mean of dealing with issues like poverty, unemployment and ignorance. CM Buzdar said that a comprehensive strategy had been devised to synchronize the education sector with the needs and requirements of the current era.