Suspicious package received at Pakistani consulate in Australia along with 14 other embassies
9 Jan, 2019 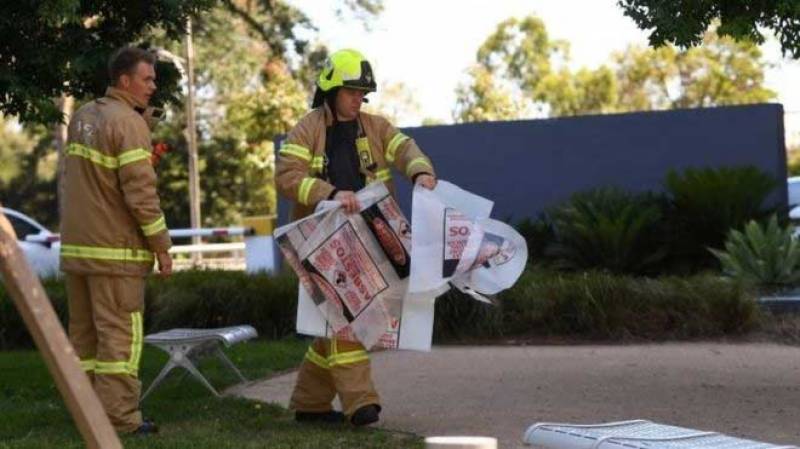 CANBERRA - In Australia, several foreign embassies and consulates including those of the Pakistan, United States and Britain have received suspicious packages.

The packages have been received in the cities of Melbourne and Canberra.

According to media reports, there are no immediate reports of any harm to staff.

Australian Federal Police says it is examining the packages.