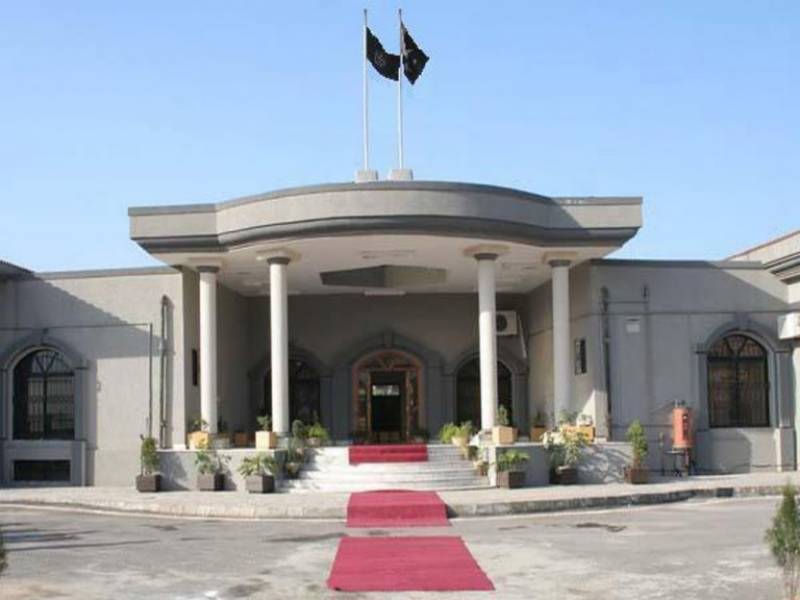 ISLAMABAD: The Islamabad High Court (IHC) on Wednesday summoned Director General (DG) Federal Investigation Agency in person on January 21, in a contempt of court plea against the department.

Justice Aamer Farooq conducted the hearing on a petition filed by Raja Rizwan Abbasi Advocate regarding in a matter related to social media accounts of a banned organization.

The petitioner stated in his plea that the FIA had summoned him instead of taking actions against social media accounts of leaders of a banned organization.

He pleaded that the FIA was not complying the IHC orders.

The petitioner had nominated Ministry of Information Technology (IT), Ministry of Interior and DG FIA in his petition as respondents.

After hearing the arguments, the bench summoned DG FIA in person on next date of hearing.