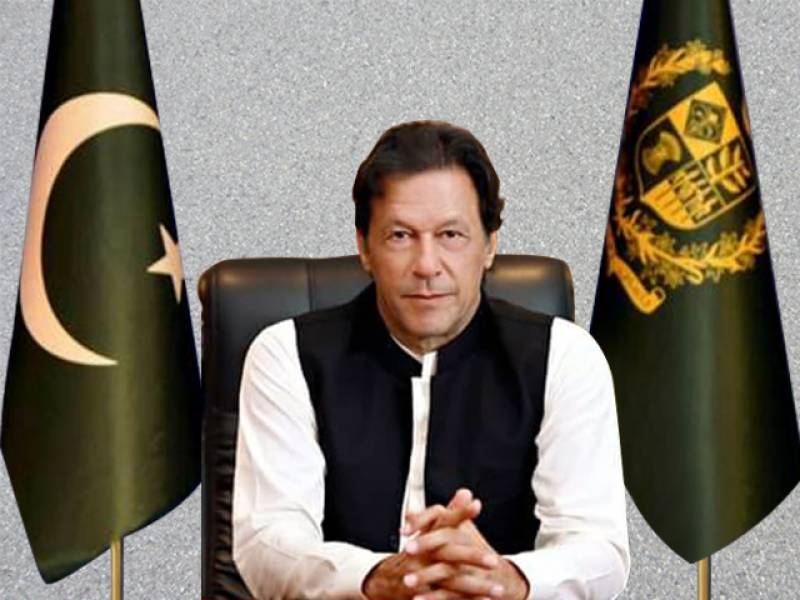 ISLAMABAD - Prime Minister Imran Khan Tuesday said it was not acceptable that the masses should be punished for theft and mismanagement in gas and electricity departments. Chairing a meeting of the Cabinet Committee for Energy, the prime minister directed the departments concerned to further expedite the drive against electricity theft, He, however, warned that those paying the utility bills should be burdened for the theft and mismanagement of others. He also directed for improving coordination among the relevant departments for permanent solution to bridge the gap between demand and supply of the gas, besides its estimation. He directed the Chairman of Task Force for Energy to make a permanent mechanism, in consultation with ministers for Petroleum and Energy regarding solution of the problems arisen due to gap in demand and supply after analyzing its facts and figures. The prime minister was given a detailed briefing regarding the steps taken to resolve the of complaints regarding demand and supply of gas in the country. He directed to ensure that the shortage of gas should be overcome in the coming week. The Managing Director of Sui Northern Gas Pipelines Ltd informed the meeting about the measures taken against the illegal use of gas compressors. Some 5,000 gas connections had been disconnected on the offence of illegal use of gas compressors, he added. The meeting was also briefed regarding the steps taken for stoppage of electricity theft and successes achieved so far in this connection. It was told that 16,000 cases had been registered in drive against electricity theft. The meeting was apprised that the drive against electricity theft had achieved desirable results which was not only reducing the level of theft but visible improvement had also been witnessed in provision of electricity in respective areas. The meeting was also informed about losses and theft in the gas sector. It was told that 12 to 13 percent gas was being stolen from the system and annual losses in the gas sector were around Rs 50 billion. The inquiry report about the gas crisis in the country during last days was also presented to the prime minister in which responsibility had been fixed. The meeting was informed that a new Policy 2019 about Renewable Energy was being introduced with the aim to full use of the country's resources and solution to the problems in the sector.