President Tayyip Erdogan lashes out at US
9 Jan, 2019 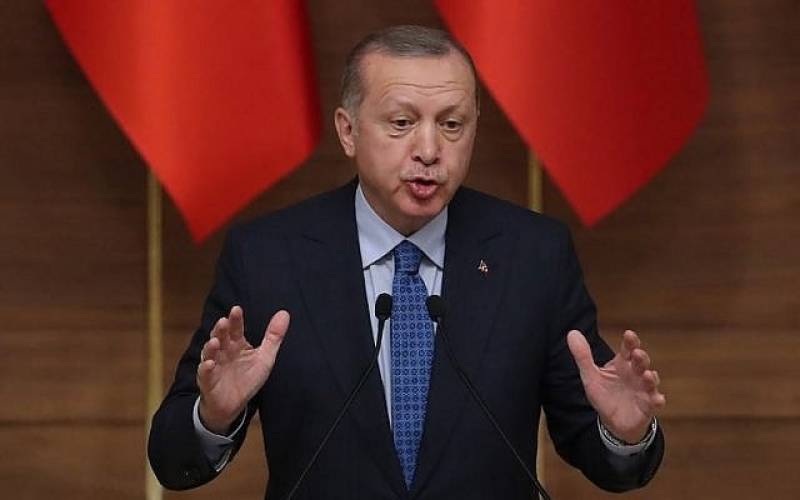 "It is not possible to accept or swallow the message given by Bolton from Israel," Erdogan told his party's lawmakers in parliament.

Bolton said in Israel on Sunday that conditions such as guarantees on the safety of Kurdish allies must be met before American troops are withdrawn from Syria. - APP/AFP