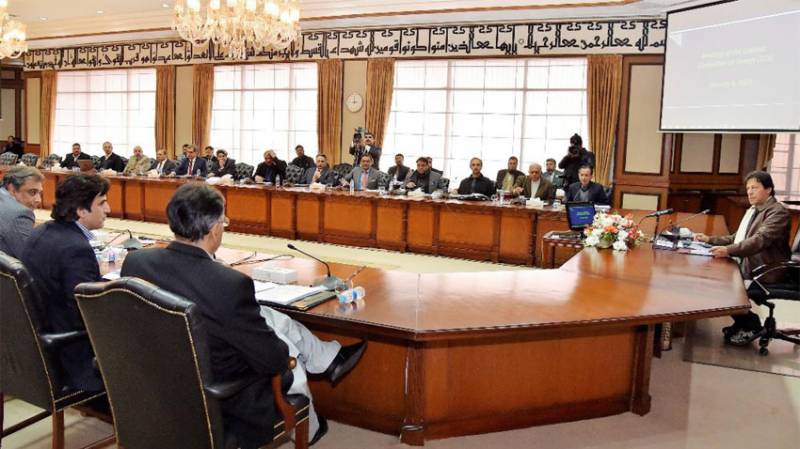 Prime Minister Imran Khan has directed the concerned authorities to prepare a modern integrated system for resolving the problems in estimating the demand and supply of gas in consultation with Ministers for Petroleum and Energy.

Presiding over a meeting of the Cabinet Committee on Energy in Islamabad, he also directed to overcome the gas shortage in the country within one week.

He also directed for improving coordination among the relevant departments for permanent solution to bridge the gap between demand and supply of the gas, besides its estimation.

The Prime Minister said it is not acceptable that the masses should be punished for theft and mismanagement in gas and electricity departments.

He directed the departments concerned to further expedite the drive against electricity theft, He, however, warned that those paying the utility bills should not be burdened for the theft and mismanagement of others.

The Prime Minister was given a detailed briefing regarding the steps taken to resolve the complaints regarding demand and supply of gas in the country.

He was also briefed regarding the steps taken to check electricity theft and successes achieved so far in this connection.