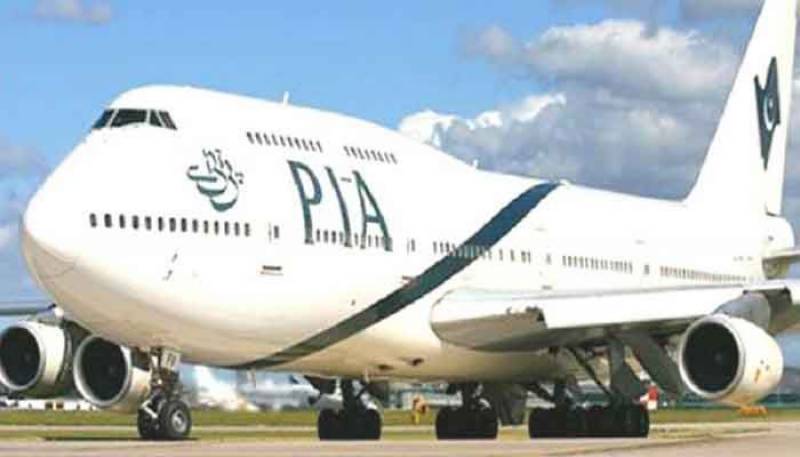 *KARACHI: A Pakistan International Airlines (PIA) flight attendant has been tested positive for Alcohol ahead of his flight.*

*He was offloaded from a Lahore-bound flight for being under influence of alcohol.*

According to PIA officials, flight attendant Ghulam Muhammad Sarwar Chandio was tested positive for alcohol after a medical team paid a surprise visit to the flight (PK-31) and conducted his blood test. He was subsequently offloaded from the flight.

Meanwhile, a spokesperson for the national flag carrier said the PIA management has taken notice of the consumption of alcohol by the employee while on duty and added disciplinary action would be taken against him.

It is pertinent to mention here that PIA has adopted a unique approach to shed weight of its cabin crew by not allowing them to board planes unless they lose body weight up to desired standard set by the PIA management.

According to a notification issued on January 1, the PIA administration announced to gradually reduce waiver of 30 lbs (pounds) excess weight to zero lbs in upcoming months for the cabin crew.