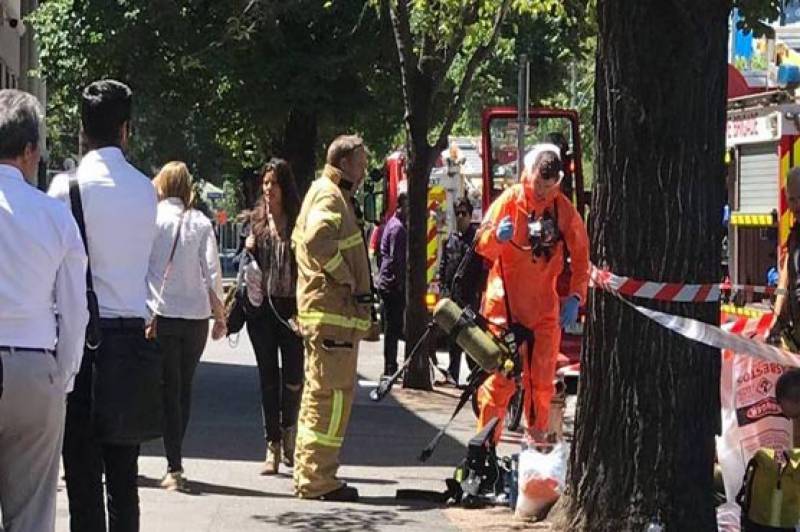 As per media report, Several foreign consulates - including the Pakistani mission- in major Australia cities were forced to evacuate on Wednesday after suspicious packages, marked with the word "asbestos", were sent in a seemingly orchestrated but scattershot campaign.

Emergency services raced to a string of diplomatic facilities which had received packages containing suspected hazardous material, all within the space of a few hours.

There was no obvious pattern to countries targeted, with consulates of the United States, China, Italy, India, Japan and New Zealand suffering scares.

The packages were not believed to be dangerous, but police, fire crews and forensic teams were urged to use breathing apparatus as they documented and double- or triple-bagged the materials for further testing.

Victoria Police said there was no threat to the public: "At this time we believe the matter is targeted and not impacting the general community."

Most of the sites -- also including locations near the Spanish, Swiss, Egyptian and Pakistani consulates -- were evacuated as a precaution but have since been declared safe.