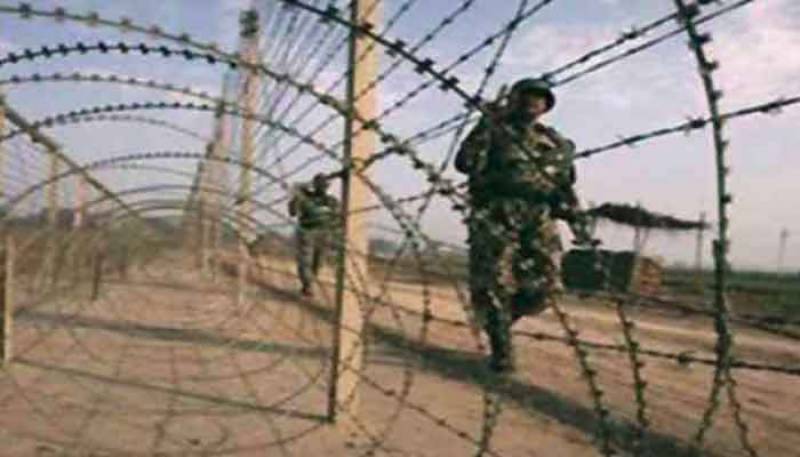 Taking to Twitter on Wednesday, DG ISPR Maj-Gen Asif Ghafoor said that one woman had embraced martyrdom and another was injured in a fresh act of ceasefire violations by Indian forces along the Line of Control.