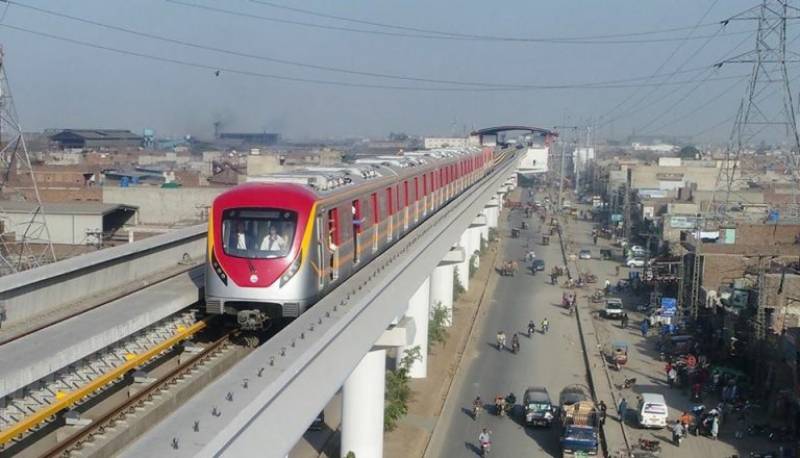 "We won't close the project. As many as Rs300 billion have already been spent on the project; even if I want to I can't [scrap] it now," Aleem said.

"The King (Nawaz Sharif) has left us in great debt for years. We just want to minimise the losses," he added.

The PTI leader said that the provincial government wanted to have earnings from every Orange Line station.

"As many as Rs120 billion will be annually spent on the Orange line project during the next five years. The Punjab government will have to spend Rs10 billion per month," the minister claimed.