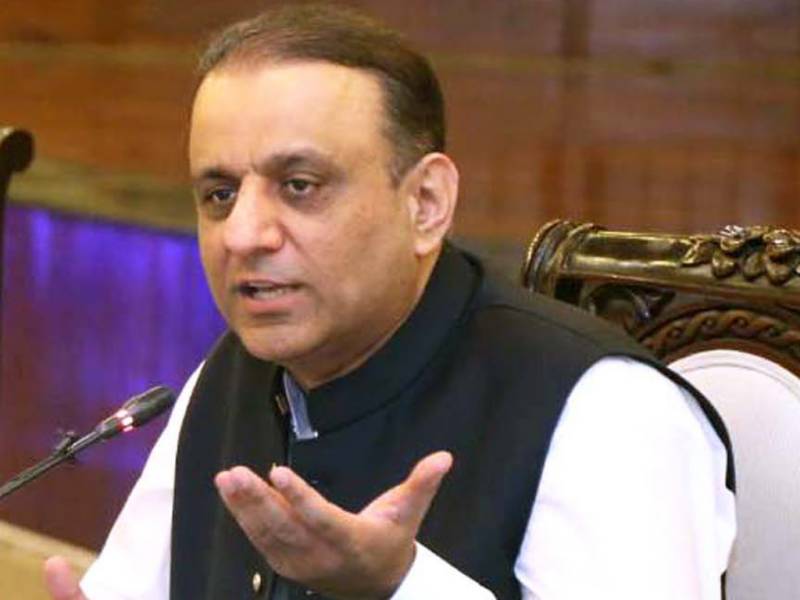 He said private banks and other institutions would be offered sponsorship of these stations so that losses could be minimised on permanent basis, according to a handout issued here.

Abdul Aleem Khan said the past government took a number of steps just for their self-publicity and political gains, and claimed that if Nawaz League had still been in power, the Orange Line Train would have met the fate of Sasti Roti project as no developing country could afford huge financial burden of Rs 120 billion annually only for one project.

The senior minister said the outgoing government was also responsible for delay in this project and “now we are working for early completion of the Orange Line train”.

The incumbent government was looking into every project and company and priorities were being re-set to provide basic facilities to masses as per their requirements, he added.

Abdul Aleem Khan said from Lahore Parking to Cattle Market Company, everywhere there was a mess and issues of over staffing, wrong planning and heavy expenses, which resulted into losses for these companies.

He indicated that either these companies would be streamlined or closed down, asserting that every project was being reviewed and decision would be taken in the larger public interest.

The senior minister said as per the vision of Prime Minister Imran Khan, reforms were being introduced in Punjab and new dimensions had been set for each sector.

He said that in the last four months, clear-cut agenda had been devised for ensuring uplift in main departments and it would be focused that in new Pakistan there should be no nepotism and corruption.

Abdul Aleem Khan said new Local Governments system in Punjab would bring about real progress and prosperity when in village councils and neighborhood councils, public representatives would undertake developmental works at local level and especially in 25,000 villages of Punjab simultaneously.

He claimed that as compare to the past, a big saving was being at government level by reducing the expenditures, and hoped that in the coming years, graph of development would raise and present difficulties would be met out successfully.