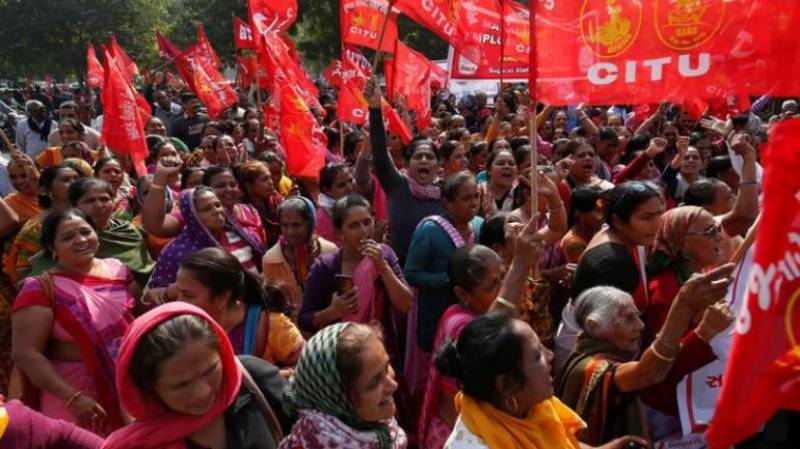 There are reports of strike in West Bengal, Odisha, Assam, Tripura, Kerala and Karnataka.