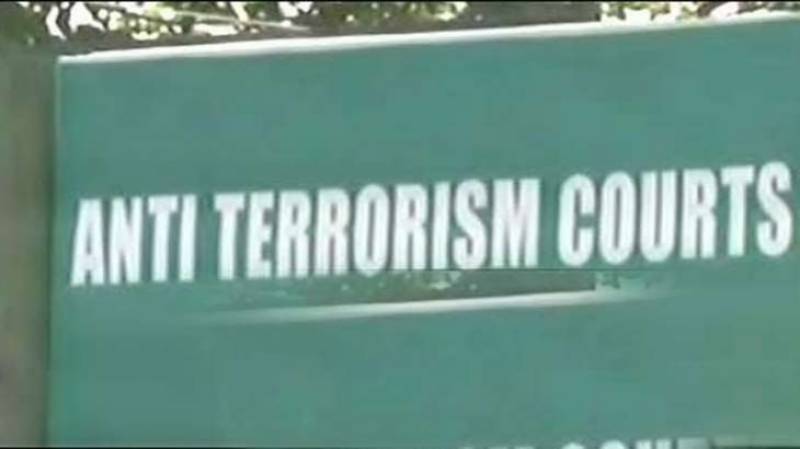 ISLAMABAD - An Anti-Terrorism Court (ATC) Wednesday adjourned the hearing of Mumbai attack case till January 16 at the prosecution’s request as they disclosed in the court that they had already filed an application in Islamabad High Court (IHC) for recalling nineteen witnesses which were earlier testified or given up and the decision was still pending by IHC. The prosecution earlier filed such petition in the ATC which was rejected against which the prosecution filled it in IHC.

The matter of calling 27 foreign witnesses was still in the foreign ministry. The hearing of post arrest bail application by five accused in the case was also adjourned by the ATC Judge Kausar Abbas Zaidi. The court was adjourned till January 16.