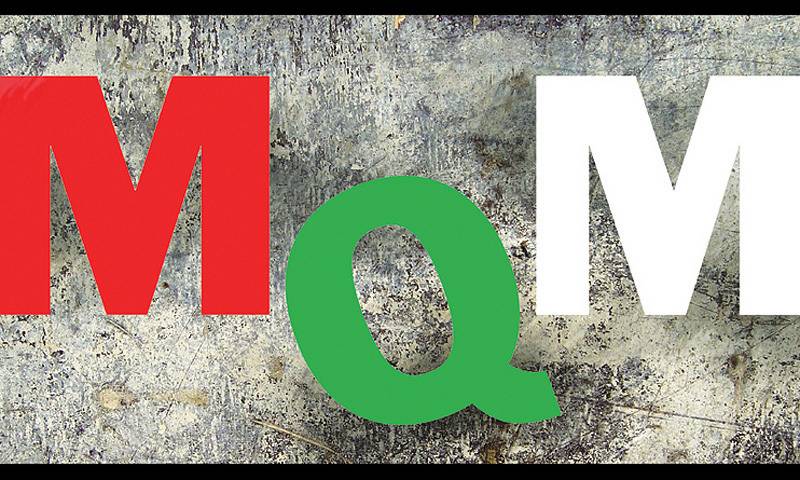 Pakistan has decided to again contact the United Kingdom to take a decisive action against the MQM founder.

The Interior Ministry made the decision after involvement of the MQM founder in the recent incidents during a meeting.

The FIA and police officers participated in the meeting. It has been decided to all record of the cases will be sent to the UK.

It is being suspected that the MQM founder is also involved in the murder of Ali Raza Abidi. The UK will be asked to either hand over the MQM founder to Pakistan or take action against him.

The MQM founder* i*s involved in over 200 cases. He has been convicted in two cases.

Earlier, the federal government had decided to contact the International Criminal Police Organisation (Interpol), asking it to issue a red warrant against Muttahida Qaumi Movement (MQM) founder Altaf Hussain in connection with the murder of senior party leader Imran Farooq in a bid to bring him back to Pakistan.