KP government launches yet another initiative for Tribal Youth
9 Jan, 2019 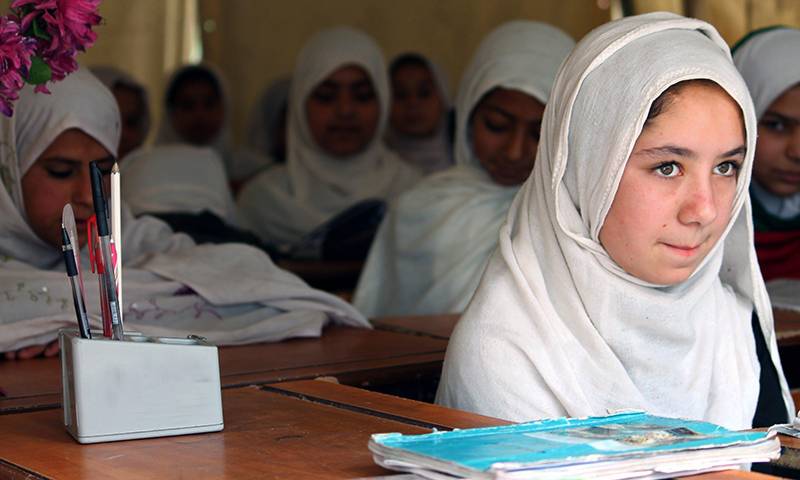 PESHAWAR - Spokesman of the provincial government Ajmal Wazir here Wednesday said that job opportunities would be created for youth of merged districts in interest-free loans would be given to start their own business.

Ajmal Wazir said that the provincial government has planned various cultural and sporting events in tribal districts adding sports stadium would be built in every Teshil with an aim to provide sporting and entertainment facilities to youth. He advised youth to concentrate on their studies and extracurricular activities in order to prepare themselves for future challenges.

The spokesman said that erstwhile, the FATA merger was a big step and as per vision of Prime Minister Imran Khan, all basic rights would be ensured in merged districts, adding that under the NFC awards, billions of rupees would be spent on development and improvement in infrastructure including better health and education facilities along with new recruitments in education, health and other sectors.

He said the hospitals in the merged districts would be upgraded with provision of news diagnostic equipment to provide health facilities to the people of area at their door-step.

He said that on the directives of Prime Minister, special attention is being given to merged districts and provincial ministers and Chief Minister were visiting these areas to listen the grievances of people and inspect various department.