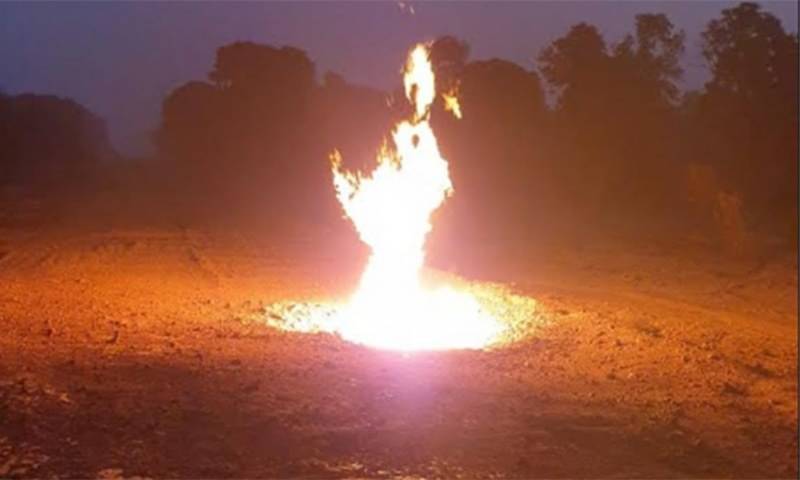 The blast was caused by a timed explosive device.

The explosives were planted in the pipeline at Bhong Road in Sadiqabad near the Bhong Sui Gas repeater station A-1, Rescue 1122 officials said.

SNGPL's chief engineer transmission Muhammad Shoaib told *Dawn* that the RLNG pipeline, with a 36-inch diameter and wall thickness of 0.588 inches, was laid one year ago to supply gas from Karachi to Islamabad. The pipeline feeds the industry, gas stations and domestic consumers in central Punjab.

Shoaib said that last night terrorists had dug a three-foot hole at the main RLNG pipeline and fixed a device at the top, which blew up the pipeline.