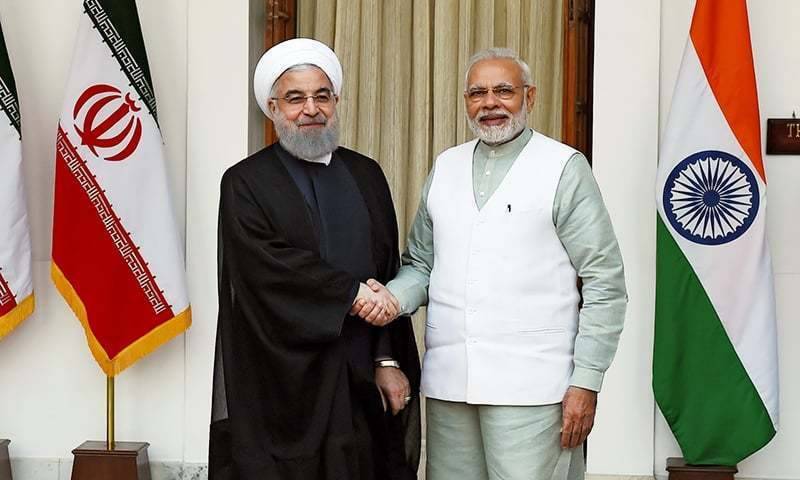 New Delhi: Iran will boost trade with India as the European Union struggles to find a way to circumvent a fresh US embargo on Tehran, Iranian Foreign Minister Javad Zarif said.

Brussels is working on a payment mechanism to keep financial transactions flowing with Iran, after the US ditched the 2015 nuclear deal with Tehran earlier this year and reintroduced a raft of sanctions on the country.

But Zarif told reporters in New Delhi that the EU's delay in implementing the system meant Iran would look elsewhere.

"Europeans have made efforts but couldn't... progress up to our expectations. We will expand our cooperation via various channels such as India," Zarif said after meeting India's transport minister, as quoted by Iran's semi-official news agency ISNA.

The EU hopes its "special purpose vehicle" (SPV) announced in September will keep the nuclear deal alive and persuad\e Tehran to stay on board by giving companies a way of trading with Iran without violating Washington's sanctions.

But Brussels is struggling to find a host for the SPV and many EU companies are fearful of repercussions from US President Donald Trump's administration.

India, which imports around 80 percent of its oil needs, recently signed a deal with Iran to buy crude in rupees rather than US dollars, helping it get around the sanctions.

Zarif added that Iran was "very happy" that the Indian government was allowing the Iranian Bank Pasargad to open a branch in India's financial capital of Mumbai.

India also recently took over the running of part of Iran's Chabahar Port, in the Gulf of Oman, as the countries build closer ties.

"We hope, despite US sanctions, Iran and India will have more cooperation in line with the interests of the people and the two countries," said Zarif.