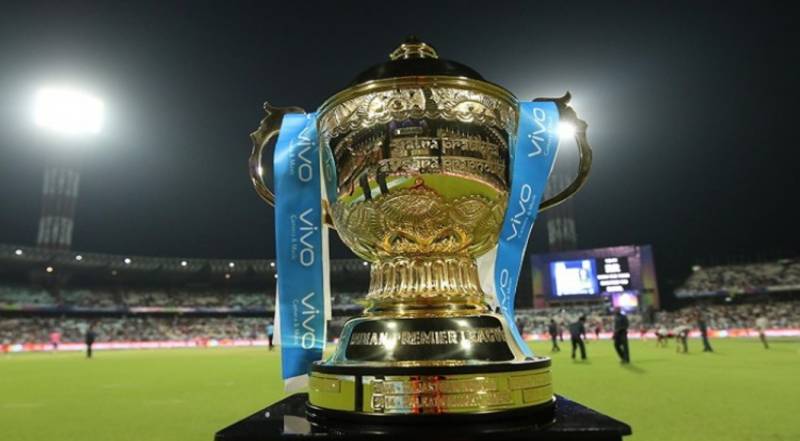 New Delhi: The Indian Premier League will be held in India, the cricket board said, quelling speculation that the Twenty20 extravaganza could be held elsewhere owing to a clash with a general election.

The money-spinning competition that lasts two months would be held from March 23 with a detailed schedule to be announced later, the Board of Control for Cricket in India (BCCI) said.

The announcement comes amid widespread reports that the IPL could be moved out of the country due to security concerns as India is to hold general elections by May.

"Based on preliminary discussions with the appropriate central and state authorities, it was decided that the 12th edition of the world's most popular and competitive T20 tournament will be played in India," BCCI said in a statement.

In 2014 when the country last held national polls, the UAE hosted the first two weeks of the IPL.

The entire 2009 edition took place in South Africa, again to avoid a clash with elections.

State governments say providing security for the IPL is a challenge at a time when they are preoccupied with election duty in the country of 1.25 billion people.

Top international stars, huge pay cheques and Bollywood stars have made the IPL the biggest franchise-based Twenty 20 competition in the world.