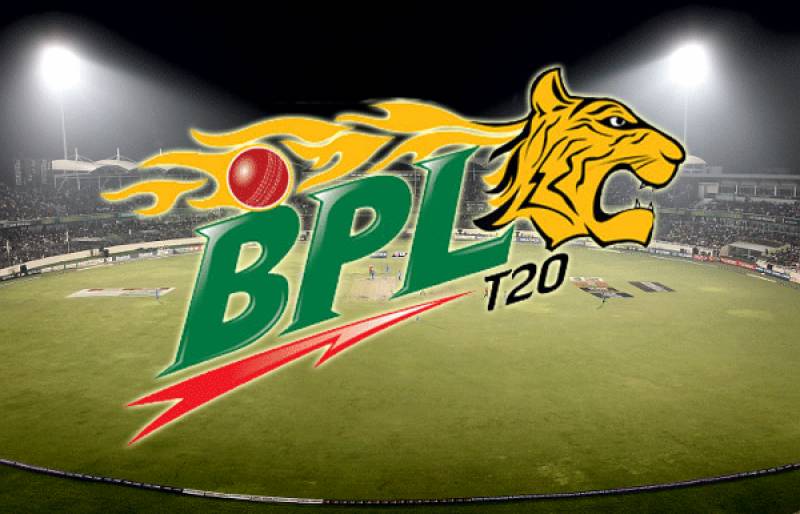 DHAKA - Indian bookies gang has been arrested in Bangladesh over betting in the Bangladesh Premier League.

Five Indian bookmakers were fined by a mobile court on Tuesday for illegal betting during a match in Bangladesh Premier League (BPL) at the Sher-e-Bangla National Stadium in Dhaka, a government official said.

An inter-ministerial meeting in January last year empowered local administration in Dhaka, Chittogram and Sylhet to run mobile courts during cricket matches to tackle illegal betting during the last edition of BPL and organizers followed the same during the ongoing edition as well.

The mobile court of executive magistrate Imrul Hasan said five Indians were fined Tk 4,000 each and had been expelled from the ground, *cricbuzz* link reported.

“They were involved in betting with mobile phones. We imposed a fine of Tk 4,000 for each and expelled them from the ground. They will not be allowed to watch any more BPL game this season,” he said.

Cricbuzz learnt three of them – Deepak, Sanjeeb Kumar and Sunil Kumar – all hailed from Haryana.

Magistrate Imrul added that they handed a similar punishment to another Indian on Sunday. A total of 20 people, including six Indians, have been punished in the first three days of BPL, he said.