In a landmark achievement, Pakistan to get GCF membership
9 Jan, 2019 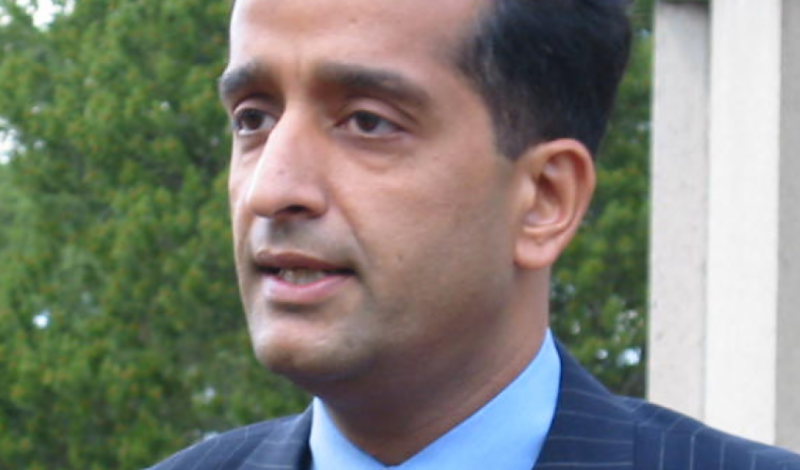 ISLAMABAD - Adviser to the Prime Minister on Climate Change Malik Amin Aslam Wednesday said Pakistan would be given the membership of Green Climate Fund (GCF) next year, which was a landmark achievement. He said the GCF membership was a reward for Pakistan's unprecedented efforts for mitigating the climate change hazards and encouraging tree plantation. He was talking during a meeting with Regional Director International Union for Conservation of Nature (IUCN) Baan Marker Karaj, Lahore University of Management Sciences (LUMS) associate professors Dr. Naveed Arshad and Nauman and the representatives of Premier Energy, a press release issued here said. Highlighting various environmental protection projects of the ministry, Malik Amin Aslam said Pakistan was the only country with increased Mangroves forest and the policy of Trophy Hunting had encouraged the private investors to establish a farm of endangered species. He said the government as well as private environmental protection agencies had set up a pollution and smog unit for monitoring the hazard of air pollution. Referring to the trans-boundary air pollution convention, Malik Amin Aslam stated that at international arena regional countries were entering into an agreement to mitigate air pollution and Association of Southeast Asian Nations (ASEAN) countries had recently signed “Haze Agreement” to minimize the hazard of trans-boundary air pollution. “We need such agreement among the South Asian Association for Regional Cooperation (SAARC) countries,” he added. Malik Amin Aslam said Pakistan had always been a staunch supporter of World Health Organization (WHO) Convention on Air Pollution and "we will always be supporting such measures for the protection of environment." In order to raise the water table, the ministry had launched the new project of “Recharge Pakistan” which would utilize the flood water for enhancing the under water table and that would be used for the domestic and agriculture purpose, he added. IUCN Regional Director also suggested certain measures for rising the under water table of Quetta city that included ancient method of Kareez and installment of water treatment units.