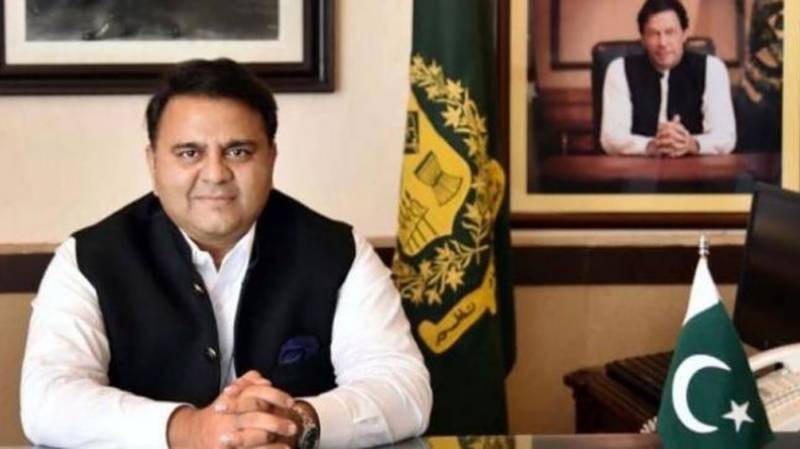 Minister for Information and Broadcasting, Chaudhry Fawad Hussain says that the PTI government has set a target for achieving 7 percent growth rate besides alleviating poverty from the country.

Talking to a private news channel, he said the government after coming into power has to face economic and other challenges. However, concrete steps are being taken to overcome these challenges.

Fawad Chaudhry said the opposition is making hue and cry, just to get National Reconciliation Ordinance to get rid of their cases.

He said the previous government of PML-N is responsible for crippling economy as it created the fiscal deficit of worth 28 billion rupees.

Replying to a question, the Minister said the government is working for revamping PIA, besides steps are also being taken for establishing a research university while using the premises of Prime Minister House.