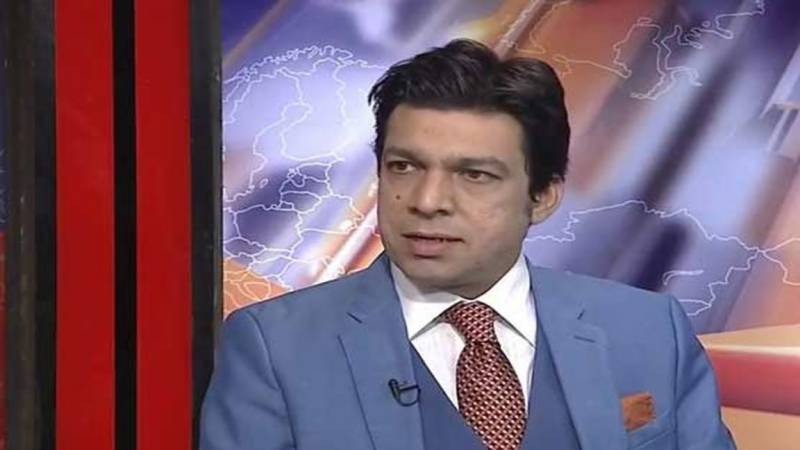 Minister for Water Resources Faisal Vawda has said that the present government is determined to eliminate the menace of corruption.

Talking to a private news channel, he said that an across the board accountability process is underway in the country and no corrupt person would escape unpunished.

The Minister said that the government is also committed to bring the looted wealth back to the national kitty.

Faisal Vawda said that National Accountability Bureau is an independent institution, which is investigating the corruption cases in a transparent manner.