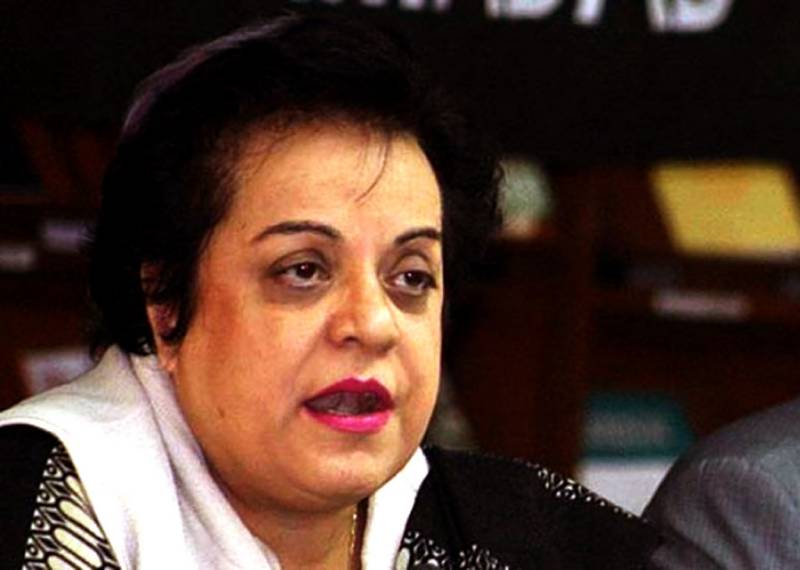 ISLAMABAD: Minister for Human Rights Dr. Shireen Mazari said that the present government was committed to depoliticize the police by introducing a merit based system.

Addressing at the seminar on Police Reforms and Gender Based Violence organized by Pakistan Forum for Democratic Policing, the minister highlighted the importance of police reforms and said that it is one of the top agenda of PTI government.

“Only professional police force can play a vital role in improving law and order situation of the country,” she said.

The minister said that provinces are pursuing different legislations to bring reforms in police to hold corrupt elements responsible for committing malpractices. Comprehensive police reforms are imperative to deal with such discrepancies.

The minister underlined the need of improving working conditions of police department, regretting at present the police lacked required resources. “We need to give them dignity and respect” she said.

The minister urged that trust between police and public needs should be strengthened and without reforms in police, all the other needed reforms including prisoner reforms and criminal justice reforms would be fruitless.

Dr. Mizari also pointed out the issues pertaining to forced disappearance and extra judicial killings and said that such things in any democratic society were not acceptable.

She said the Ministry of Human Rights will move Anti-Torture Bill in the upcoming session of the National Assembly and will also take up the issue of forced disappearance.