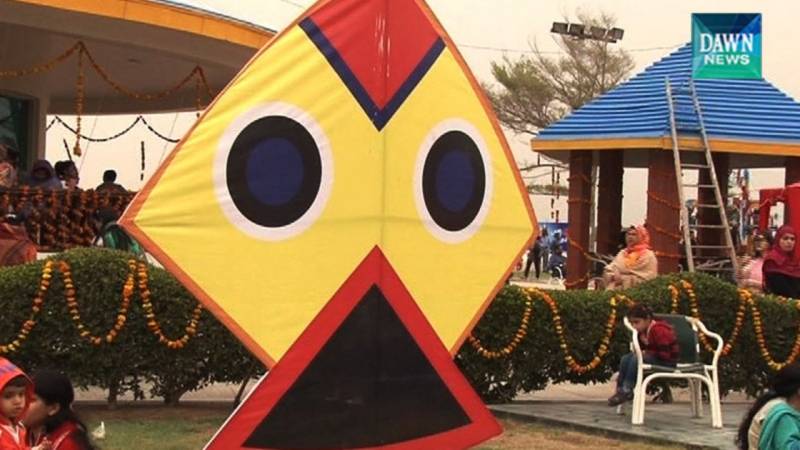 LAHORE - Glass-coated kite string has claimed the life of a young boy in Lahore on Tuesday. Police sources said that glass-coated string entangled in the electric pole of street which caused the tragic incident in the area of Misri Shah. The sources said as the child held the string to pull it down and caught the electric shock, consequently died on the spot. The deceased was identified as Suhaib who had learnt the Quran by heart, local said. Locals demanded that government should impose a ban on the manufacturing and selling of glass-coated string as it had claimed many lives in past.