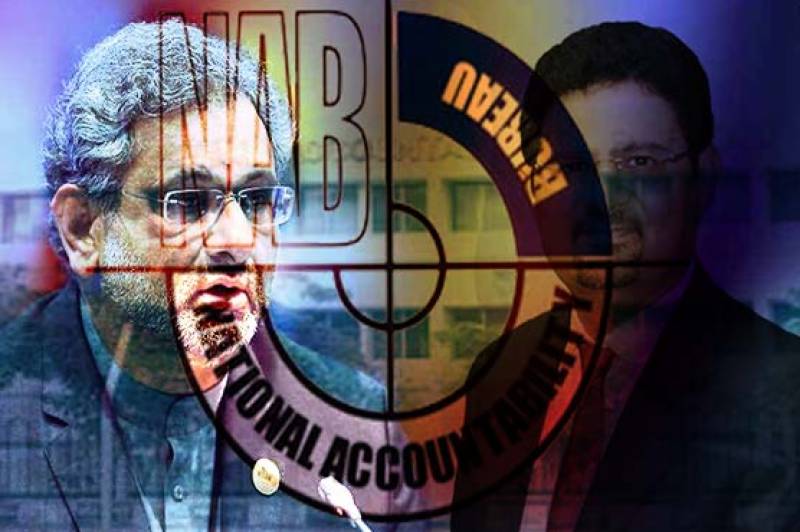 Pakistan Muslim League-Nawaz (PML-N) leader Miftah Ismail has also been directed to bring all record related to LNG import on January 11 and appear before an investigation team at the Bureau’s Rawalpindi office.

It further warned that failure to comply with the notice may entail penal consequences as provided in Serial 2 of the schedule of NAO1999.

Sources said that the anti-graft watchdog has also decided to summon former prime minister Shahid Khaqan Abbasi, however, summon for his appearance has not yet been received.

The Supreme Court on September 10, 2018, directed NAB to complete inquiry against former premier Shahid Khaqan Abbasi and others for alleged corruption in the Liquefied Natural Gas (LNG) contract with Qatar and submitted the report on it.