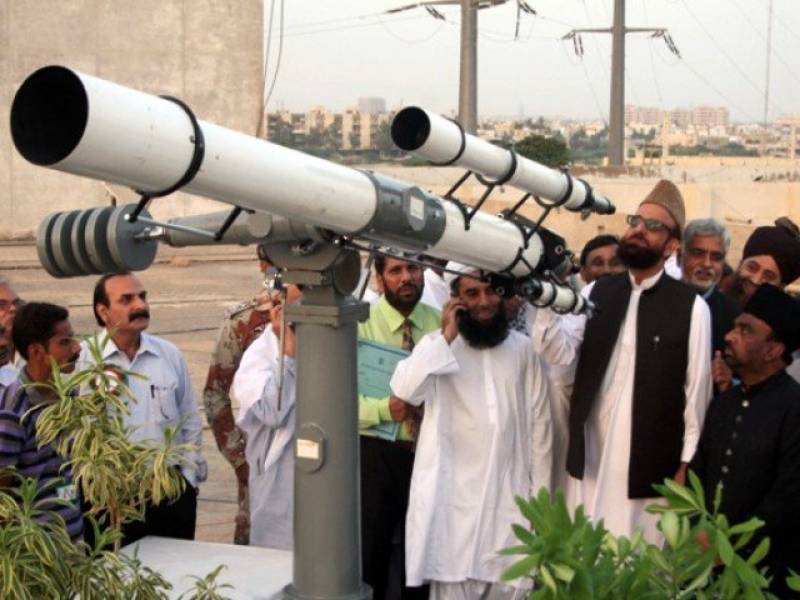 ISLAMABAD - Pakistan Tehreek-e-Insaf (PTI) government had not decided to disband the ruet e hilal committee across the province.

Dismissing the reports, spokesperson for the ministry said the government had made no such decision regarding disbanding of the committee.

“The decision to abolish Ruet-e-Hilal Committee does not fall under a federal ministry,” he added.

Sources in the ministry explained to The Express Tribune that the move would need consultation with stakeholders. “Abolishing the committee will need legislation through Parliament,” he added.

The Ruet-e-Hilal Committee was tasked to announce sighting of the new moon with help from the Pakistan Meteorological Department. It is currently being chaired by Mufti Muneebur Rehman.

It was first set up in 1974 under a resolution passed by the Zulfikar Ali Bhutto-led government in the National Assembly.