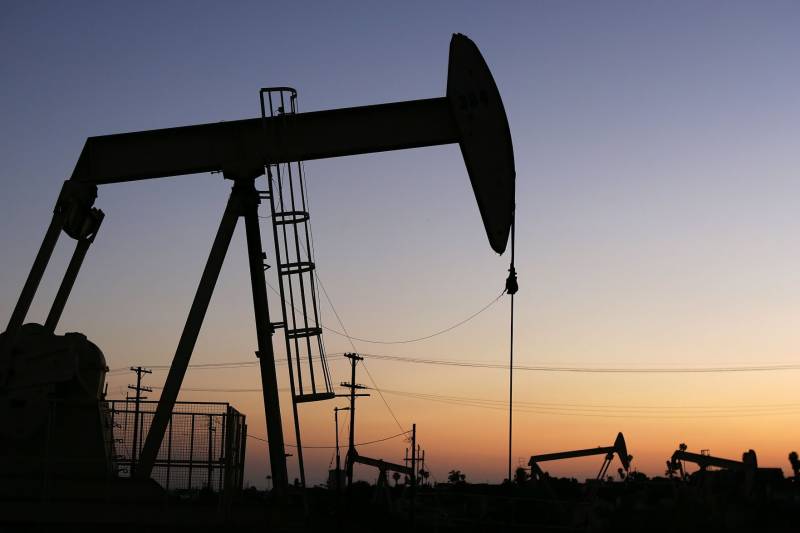 ISLAMABAD - The government is making all-out efforts to upgrade existing oil refineries and establish new deep conversion facilities to achieve self-sufficiency in this sector. “For the purpose, the government has recently banned import of furnace oil and announced unprecedented incentives package for setting up new deep conversion oil facilities,” official sources told APP. The government, they said, had advised the existing oil refineries to enter into commercial agreements with power producers for utilization of their capacity for furnace oil storage and modernization of their facilities. The sources said an unprecedented incentives package was in place for setting up new deep conservation oil refineries, under which interested parties were exempted from all duties, taxes, surcharges and levies on import besides a 20-year income tax holiday. “The exemption will be applicable on all machinery, vehicles, plants and equipment, other materials and consumables for setting up, operation, maintenance and repair of a refinery.” they said. The package, the source said, would also be applicable on existing facilities where refining capacity was expanded by installing deep conversion units with capacity of at least 100,000 barrels per day (bpd) oil. Answering a question, they said in June 2015, the Byco Petroleum Company had established the country's largest production unit, having refining capacity of 120,000 bpd oil, in Balochistan, adding that Trans-Asia, a private sector petroleum company was also planning to set up a refinery with the capacity to develop 100,000 bpd oil. They said local as well as foreign investors were reposing full confidence in prudent and business-friendly economic policies introduced by the government and making investments in the energy sector. Presently, around six oil refineries are operating in the country and the government is working for their up-gradation on modern lines.