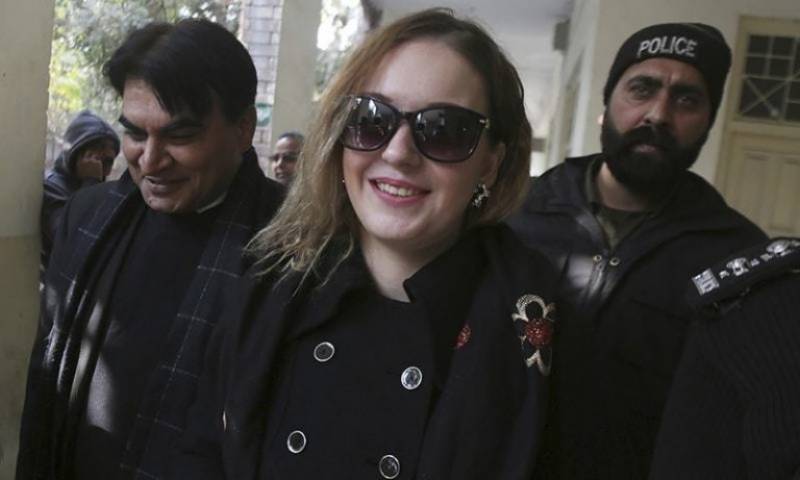 ISLAMABAD - Pakistani court has completed the trial of a Czech woman arrested last year on charges of attempting to smuggle heroin from Pakistan to Abu Dhabi.

A judge will announce a verdict before the end of January and she faces up to 10 years in prison if convicted.

Since her arrest in 2018, Hluskova has told investigators that she came to Pakistan to work as a model but that someone put narcotics into her luggage.

She was arrested as she tried to board a flight for Abu Dhabi.

The woman claims she is a model and Czech diplomats have provided her legal assistance.