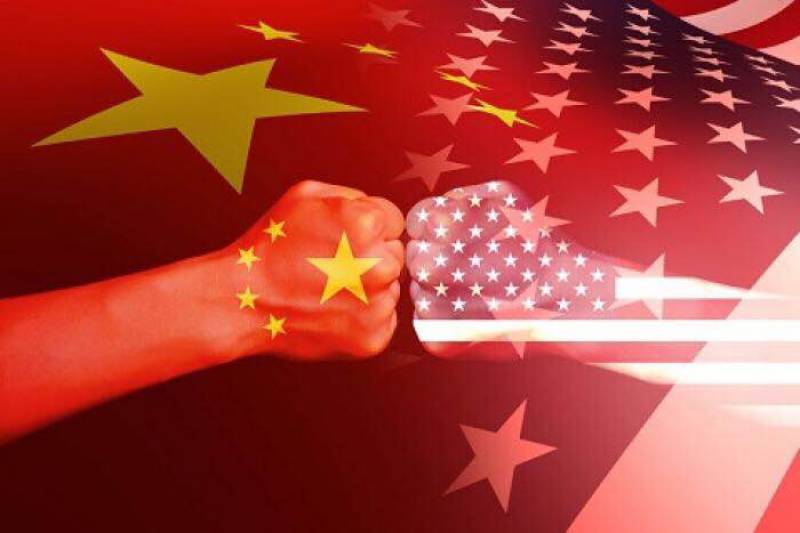 LONDON - According to the UK-based bank projections, it believes that seven of the world’s top 10 economies will come from emerging markets.

Moreover, this projection is based on gross domestic product (GDP) rankings and by this yardstick, China could emerge as the world’s largest economy by 2020.

However, a decade later the margin could widen greatly, and India looks to gain space too.

Also, the forecast stated Indonesia could break into the top five world economies by 2030.

It forecast India’s economic growth to accelerate to 7.8% by the 2020s, whilst China’s growth will slow to 5.0% by 2030, indicative of a natural slowdown owing to the economy’s size.

As per Standard Chartered’s projections, this would possibly touch 35% by 2030, equaling cumulatively that of the United States and Euro area.