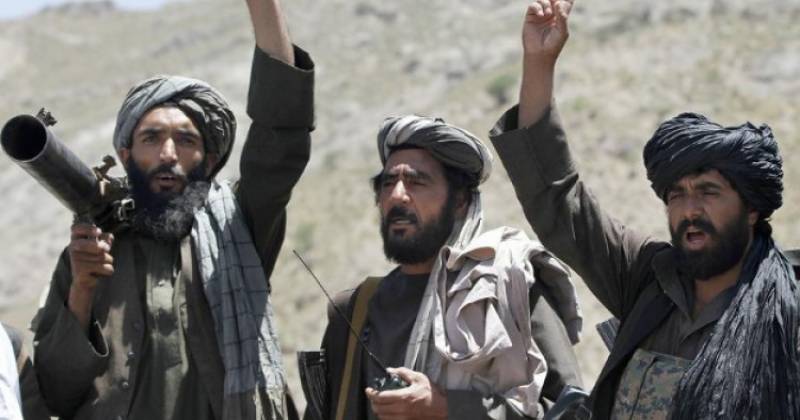 PESHAWAR - President of Awami National Party Asfandyar Wali Khan has urged the regional countries to make Afghanistan as part of the ongoing peace process for achieving lasting and durable goal of peace in the region.

He was talking to high level delegation of Afghanistan led by former Afghan Interior Minister and Chairman Afghanistan Peace Council Muhammad Umer Daudzai that called on him at his residence Wali Bagh in Charsadda on Wednesday.

The new Afghan Ambassador to Pakistan Atif Mashal and other important dignitaries of Afghan government were also present on the occasion. The delegation conveyed the goodwill message of Afghan President Ashraf Ghani to the ANP Chief Asfandyar Wali Khan.

Asfandyar Wali Khan said that peace talks cannot succeed sans Afghans participation and added that any unilateral agreement with Taliban would make difficult for the regional countries to control Daesh activities in the region.

He said China and Russia would have to play pivotal role of guarantors in the peace overtures.

We wish for the success of peace talks as in case of failure the region may face situation like Syria, he expressed. Asfandyar also said, ANP is ready to play its role in Afghan peace talks.

The delegation lauded the efforts and struggle of ANP in establishment of peace in their war ravaged country. The ANP rendered historic and matchless sacrifices for the sake of peace in the region, the Afghan delegates maintained. - APP