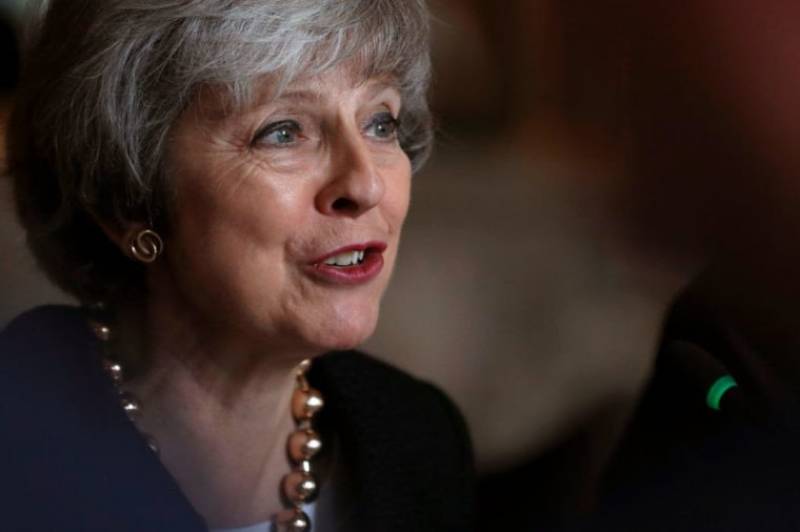 MPs voted to force it to announce within three sitting days what steps it will take next if its Brexit deal is rejected by parliament next week as appears likely.

The contentious amendment was passed by 308 votes in favour to 297 against, a day after MPs delivered another blow to Prime Minister Theresa May by voting to scupper a no-deal Brexit. - APP/AFP