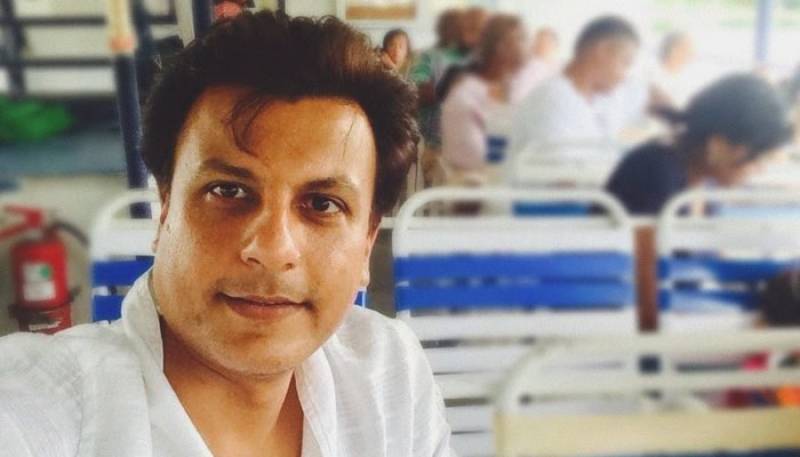 ISLAMABAD - An Anti-Terrorism Court (ATC) Wednesday, resuming the hearing of a case pertaining to murder of Barrister Fahad Malik, testified an eye witness Malik Tariq whereas the defense counsel also conducted the cross examination of the witness. The ATC Judge Kausar Abbas Zaidi heard the case and directed the prosecution for completion of arguments to expedite the proceedings. Three accused had been indicted in the case including Arshad Mehmood, Nouman Khokhar and Raja Hashim. The Shalimar police had booked accused Arshad Mehmood, Nouman Khokhar and others after Fahad Malik was gunned down in F-10/3 in the early hours of August 15, 2016. It is worth mentioning that trial of such case is being carried out on daily basis after the notice of chief justice of Pakistan Mian Saqib Nisar. The hearing was adjourned for a day and will be resumed on Thursday, January 10.