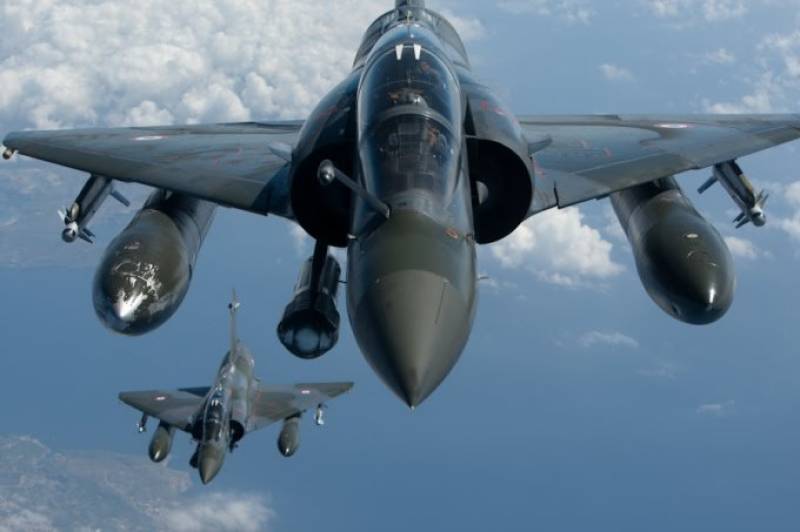 Strasbourg, France - A search was underway for an Air Force Mirage 2000 fighter and its two pilots who went missing Wednesday in a mountainous region of eastern France, officials said.

"We're looking for this plane which disappeared from the radars" in the Jura, the prefecture administration said.

Snow and low visibility were hampering the search, officials said, with no news from the pilots.

The plane was unarmed. - APP/AFP