Afghan Taliban have won against US because of Pakistan: Disgruntled Hussain Haqqani
9 Jan, 2019 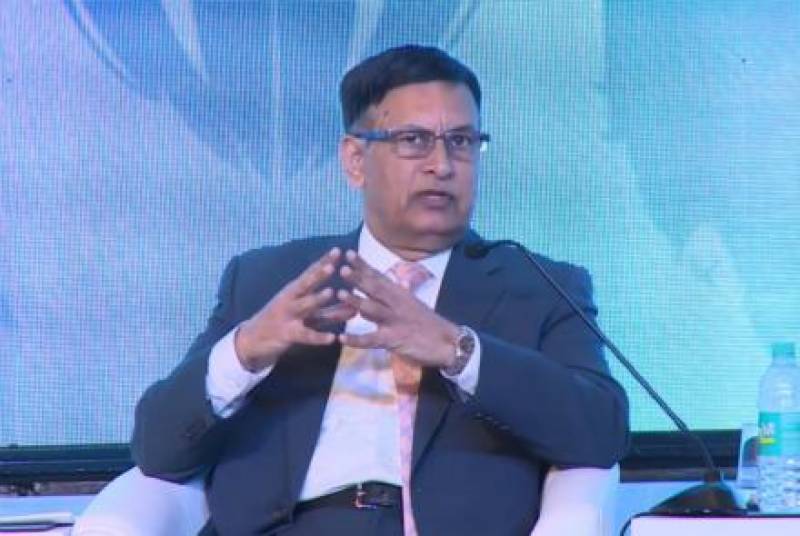 NEW DELHI - Former ambassador of Pakistan to the United States, Husain Haqqani, says Taliban have won today because of Pakistan.

He said that Taliban will gain the upper hand if the US withdraws troops from Afghanistan without a peace deal.

Haqqani, who is a senior fellow and director for South and Central Asia at Hudson Institute, said at The Raisina Dialogue in New Delhi that Taliban should know the people of Afghanistan are not in favor of the return of an Islamic emirate. and the people will fight against the group to safeguard current achievements.

“If there is an exit without a deal, it will put the Taliban on the mat because the Taliban will then have to show they are the great fighting force they claim to be,” he said.

He said the reason the Taliban has “succeeded” is that their safe havens outside the country are not targeted by US forces. Instead the militants are only targeted on Afghan soil.