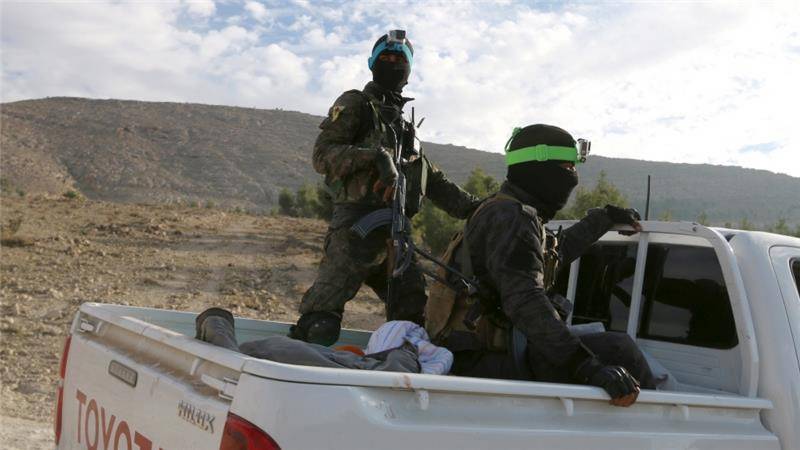 Turkish-led air and ground operations in Syria killed 48 Islamic State militants on Sunday while Turkish warplanes destroyed 23 buildings and shelters used by the jihadists, Turkey's armed forces said in a statement on Monday.

Turkey launched the 'Euphrates Shield' operation in support of Syrian rebels more than four months ago to drive Islamic State from the border and in recent weeks they have been besieging the Islamic State-controlled town of al-Bab.