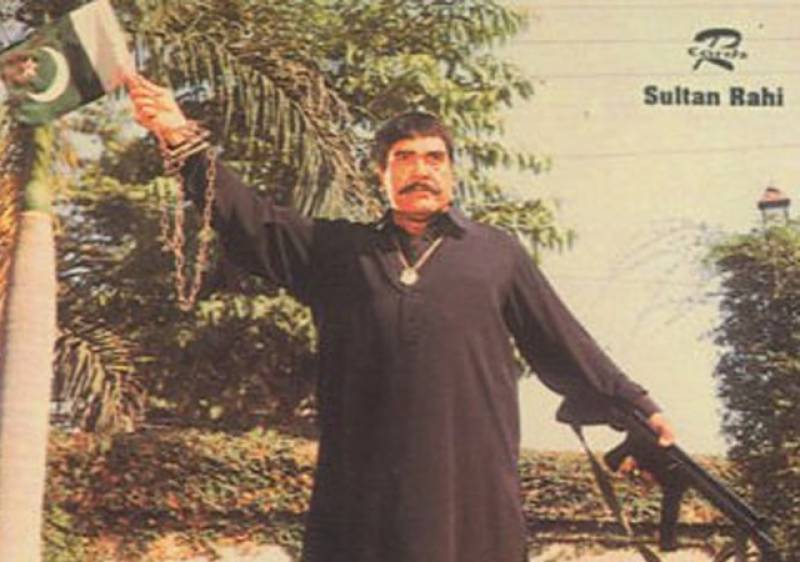 Sultan Rahi, the pioneer of action films in Pakistan, was born in the Indian city of Saharanpur in 1938 and migrated to Pakistan after partition of the sub-continent.

He won the hearts of the audience with his performances and his unique personality. The actor started his career after starring in Baaghi which was released in 1956.

Since his debut, Rahi starred in various Urdu films as a supporting actor. His film Maula Jatt — released in 1979 — broke all records and became a trend setter in Punjabi films, thus changing trajectory of his career.

He starred in more than 750 Punjabi and Urdu films. However, his career came to an abrupt halt on 9th January 1996, as he was shot dead by armed persons during a robbery attempt on Grand Trunk Road near Gujranwala.