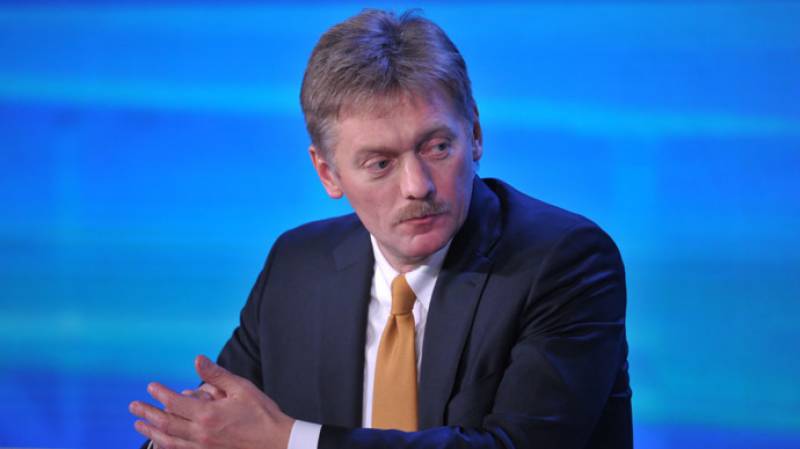 MOSCOW: (APP) The Kremlin on Monday slammed a hacking report by US spy agencies as baseless and amateurish, saying Moscow is growing tired of denying the Russian government's involvement in US election meddling.

"These are baseless allegations substantiated with nothing, done on a rather amateurish, emotional level," Kremlin spokesman Dmitry Peskov told journalists. "We are growing rather tired of these accusations."