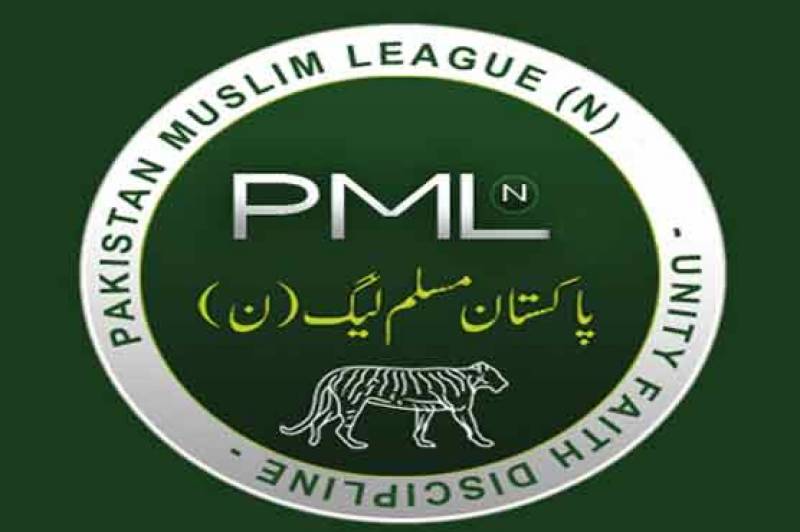 According to a press release issued here Sunday, Yasir said this while talking to the delegations of the party workers and supporters at his residence.

He said PML-F's support in the people could not be affected by the party leaders who were defecting to Pakistan Peoples Party (PPP).

He said soon the party would begin the people mobilization campaign in Sindh.

Yasir said PML-F was the only party in Sindh which was playing the role of opposition.

The PM and spiritual leader of Hurr Jamaat and President of PML-F Pir Pagara will address the public meeting, he added.