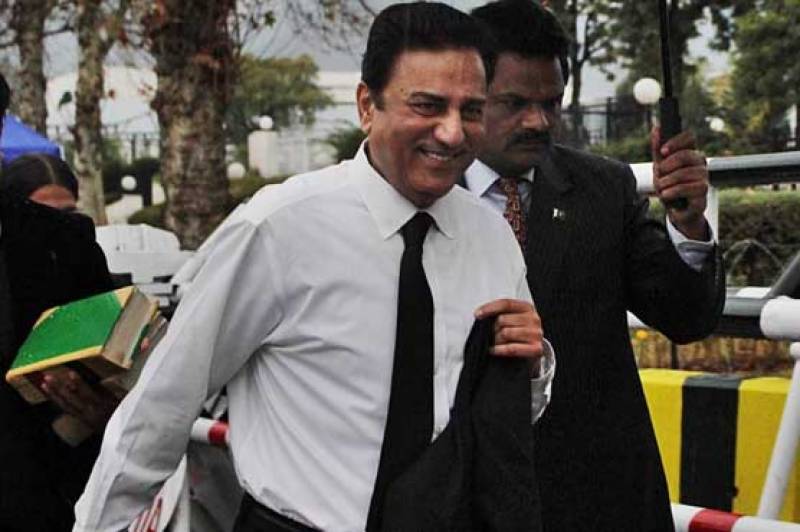 Supreme Court of Pakistan on Monday grilled the PTI Lawyer Naeem Bukhari over lack of evidence.

The Apex court 5 member esteemed bench questioned the party’s lead counsel over proof that the Sharif family owned luxury flats in London in 1993.

Despite having significant documents, Naeem Bokhari has seemingly struggled to substantiate the PTI’s case with verbal arguments.

Sheikh further said, “Bokhari did not submit any scrap of paper to establish that Sharif family owned London properties in 1993.”

Justice Asif Khosa also advised the PTI counsel to file a reference with the National Accountability Bureau to re-open the Hudaibiya Paper Mills case against the Sharif family.

The SC was also unimpressed by Bokhari for shifting the focus of the Panamagate case away from the London flats towards the Hudaibiya Paper Mills.

“First, you spoke about London flats and n, you have jumped towards the confessional statement of Ishaq Dar on the mills,” Justice Khosa remarked.