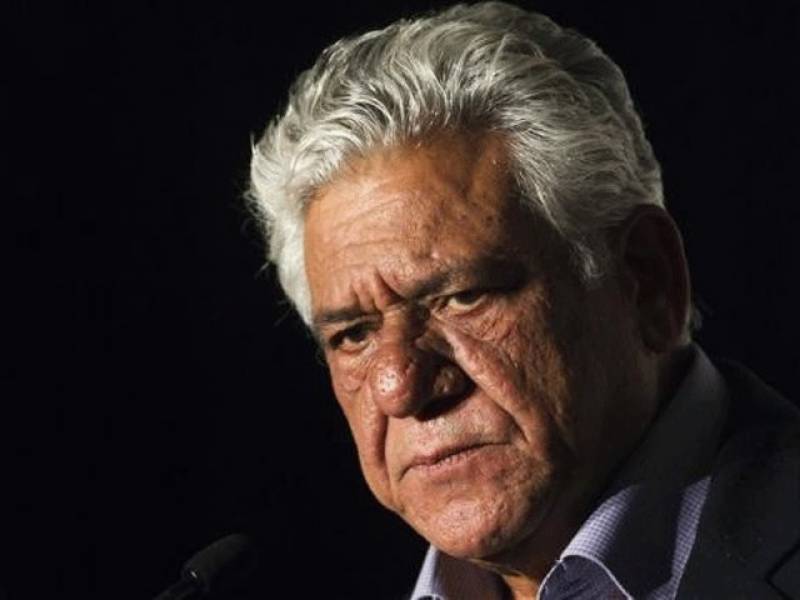 Indian legendry Actor Om Puri was under pressure after allegedly insulting Indian Army while defending Pakistani actors in a TV show, and wanted to settle in US.

A close friend of the renowned actor recorded his statement to the police. The friend further revealed that Puri was trying to sell all of his property in India, adding that the actor had also refused to launch a promotion campaign of his new film “Ram Bhajan Zindabad”.