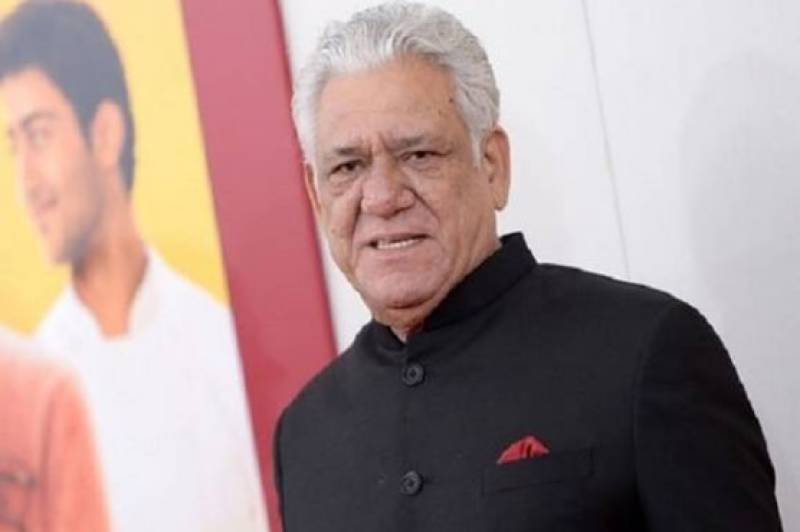 NEW DELHI: The postmortem report of Indian actor Om Puri has revealed that he did not die of ‘natural causes’, reported Mumbai Mirror.

The actor’s body was found with a head injury.

Khalid Kidwai, a close friend of Om Puri, told police that the actor had consumed alcohol the night before his death.