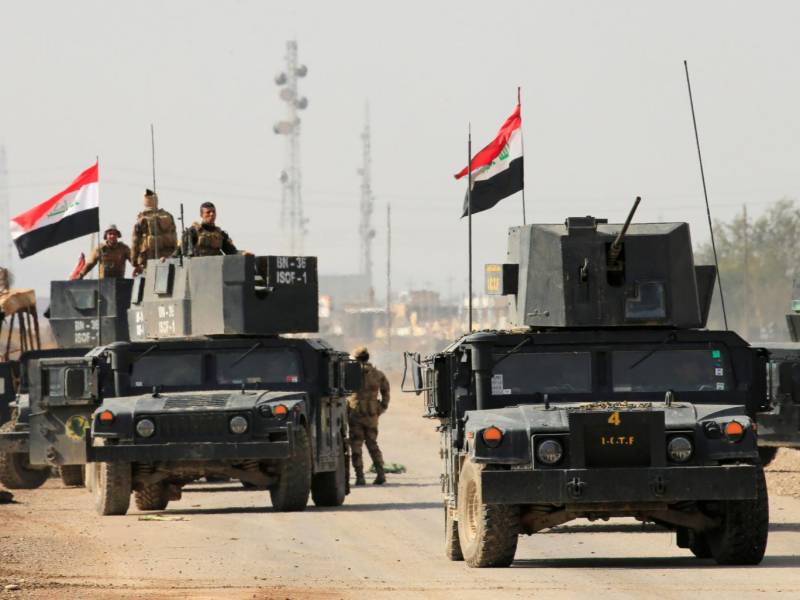 Counter-Terrorism Service forces "reached the Tigris River from the eastern (side) of the fourth bridge," Sabah al-Noman told AFP, referring to the southernmost bridge in Mosul.

"Counter-Terrorism Service forces control the eastern (side) of the fourth bridge on the Tigris River," Yarallah said in a statement.

Iraqi forces launched a massive operation to retake Mosul on October 17, and have recaptured a series of areas on the city's eastern side.

But the western side of the city -- which is smaller but more densely populated -- remains entirely under jihadist control.

IS overran large areas north and west of Baghdad in 2014, but Iraqi forces have since regained much of the territory they lost to the militants.

Mosul is now the last Iraqi city in which IS holds significant territory.

Iraqi forces have also launched an operation to recapture IS-held towns near the Syrian border that along with Mosul and the northern town of Tal Afar are among the last populated areas under militants control.