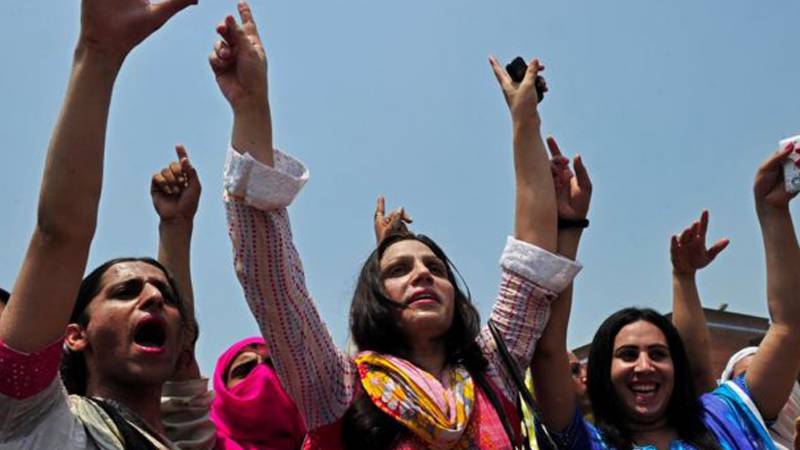 LHC Chief Justice, Justice Mansoor Ali Shah on Monday directed the concerned authorities to count transgender people in the national census to be held in March this year.

The order was issued on a petition moved by a transgender for enforcement of his community’s basic rights including inclusion in upcoming census and national identity cards with mentioning their gender.

The Deputy Attorney General has assured the court that transgender persons will be included in the population census.