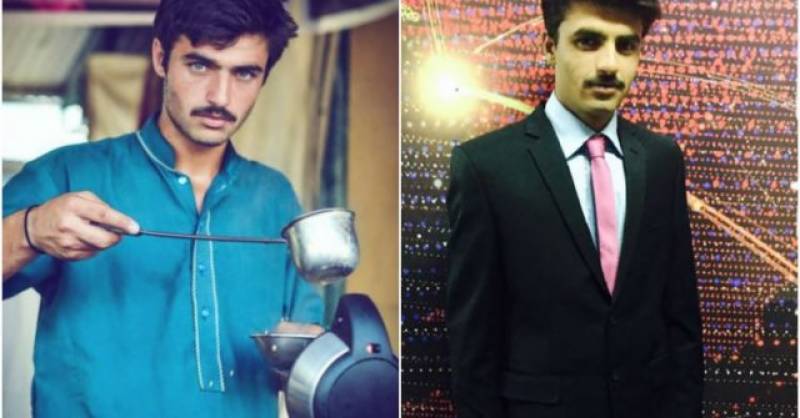 He points out that the news of leaving showbiz was fabricated.

"Earlier, someone ran false news, I have not left showbiz, I'm still working," he clarified, stating that he had fallen sick for a few days and has not dropped out of showbiz. Although his "relatives were upset after the music video was released."

Arshad Khan, Pakistani Chaiwala makes to the list of the most sexiest Asian men

His cousin, Rizwan Kazmi, confirmed that Arshad will continue working on his upcoming film Kabeer, but they're not allowed to speak on the matter further.