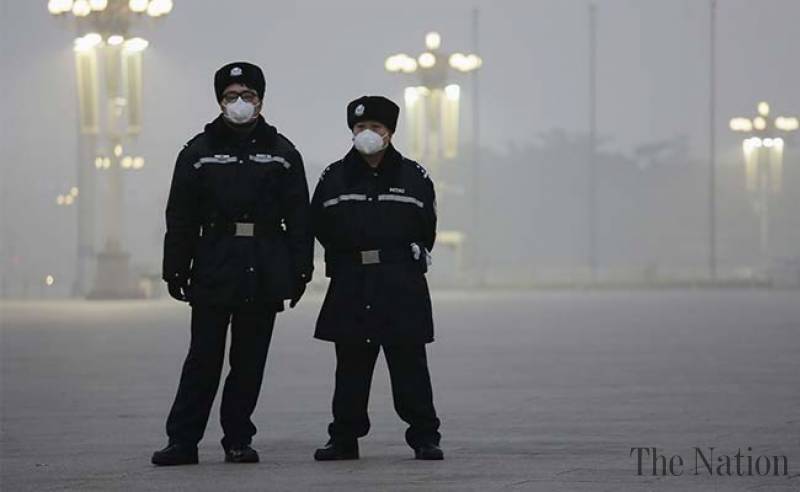 BEIJING: Officials in Beijing are creating a new environmental police squad in the latest effort to fight China's persistent problems with heavy smog.

According to state media, Beijing's acting mayor said Saturday that the new police force will focus on open-air barbecues, garbage incineration and the burning of wood and other biomass.

Beijing and dozens of cities in China spend many winter days under a thick, gray haze, caused chiefly by thousands of coal-burning factories and a surplus of older, inefficient vehicles.

Government-issued "red alerts" on the worst days come with emergency measures that can include shutting down highways, restricting vehicles, or ordering factories to curtail production. But enforcement remains an issue.