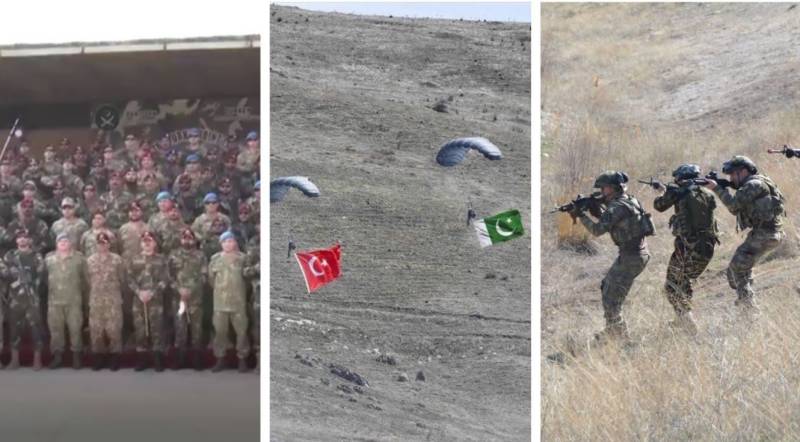 According to the Inter-Services Public Relations (ISPR), the opening ceremony of the Pak-Turkish joint military exercise ATATURK-XI 2021 was held at Special Service Headquarters, Tarbela, and the military exercise will last three weeks.

Pak-Turkish military drills will further strengthen the bond of two brotherly nations and will help in adapting the emerging trends in military modernization and cooperation.

Pakistan and Turkey have sought to expand cooperation to fight terrorism. Both countries are also members of the Organization of Islamic Cooperation.