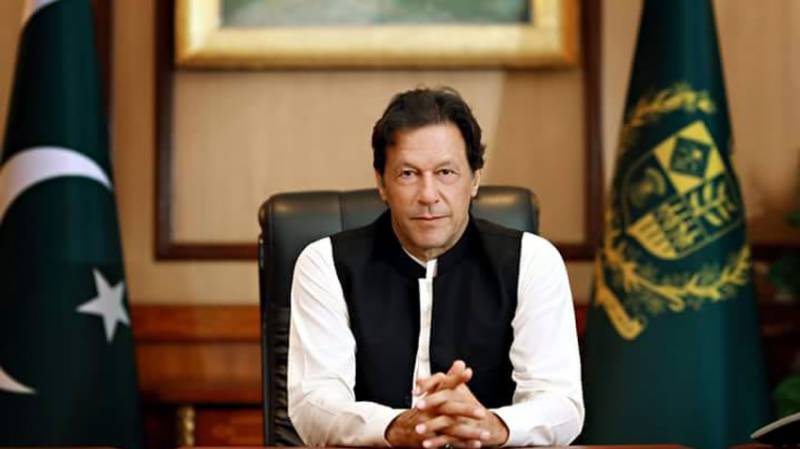 DUBAI - More than 4,000 delegates from 140 countries, including Pakistan, have gathered here to participate in 200 back-to-back interactive sessions on myriad challenges confronting the global community of the tree-day 7th annual meeting of the World Government Summit (WGS) forum, which will get underway on February 10.

Prime Minister Imran Khan will be among top personalities attending the event and will address the forum along with other world leaders on the opening day.

His decision to attend underscores Pakistan’s keen interest in the knowledge based economy, artificial intelligence, green development and the importance of innovation for growth.

In his key note address at the summit, the Prime Minister will highlight his vision for a strong and prosperous Pakistan and invite investment in different sectors of the country’s economy, according to a Foreign Office statement.

Apart from heads of state, politicians, Nobel laureates and policy-makers, the summit in this year’s edition has also brought 30 global organizations to exchange their expertise, innovation and technology to tackle universal challenges facing the humanity.

Established in 2013 by Vice President and Prime Minister of the United Arab Emirates, and Ruler of the Emirate of Dubai Sheikh Mohammed bin Rashid Al Maktoum, the WGS is a global platform, neutral and non-profit organization dedicated to shaping future of governments worldwide

Among the global tech minds attending the international summit, two Pakistanis, Dr Umar Saif and Burhan Rasool, will be sharing their experiences on e-governance and technology as a development tool.

Dr Saif is a globally recognized technology leader, who spearheaded Punjab’s technological advancement. His work is credited as the main force behind the technology-led governance transformation in Punjab as well as the recent growth of the IT industry in Pakistan.

Burhan Rasool, currently working as a member of PM’s Task Force on Austerity and Restructuring government, is another noted speaker from Pakistan.

For the first time, the summit will welcome four Nobel laureates, Colombia's 32nd President Juan Manuel Santos, Daniel Kahneman, Professor of Economics at Princeton University, Paul Krugman, Professor of Economics and International Affairs at the same prestigious seat of learning and Leymah Gbowee, a Liberian peace activist who won the Nobel Peace Prize for playing an integral role in bringing the second civil war in her homeland to an end.

UAE Minister for Cabinet Affairs and the Future Mohammad Abdulla Al Gergawi, who is also Chairman of the WGS Organization, said this year's summit was aimed at providing all governments with a blueprint for national success, which would ensure a better future for the world's seven billion people.

He said discussions would revolve around seven key areas including the future of technology and its impact on future governments; health and quality of life; environment and climate change; education and the labour market; trade and international cooperation; societies and politics; and the future of information and communication between government and society.