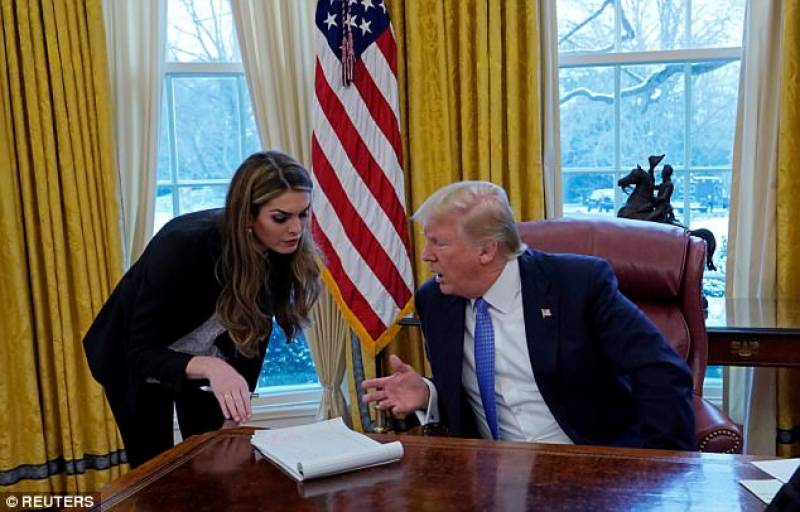 Washington:Reality TV star turned political operative turned reality TV star Omarosa Manigault has issued a cryptic warning that things are "bad" inside the White House and the public should be worried.

The fiery former star who was pushed out of the White House appeared in a preview of Thursday's "Celebrity Big Brother," warning all is not well in that other Big House at 1600 Pennsylvania Avenue.

"I was haunted by tweets every single day, like what is he gonna tweet," she told a fellow contestant in what was billed as a candid late-night exchange with a costar.

She does little to assuage the concerns of her housemate, who asks if everything is going to be okay.

She could be seen at presidential photo ops, walking the corridors and occasionally in the White House briefing room, but the impact of her "Office of Public Liaison" was unclear.

Although one of the most prominent African Americans in the Trump administration, raking in $179,700 a year, colleagues often questioned her role.

Her departure came shortly after it was revealed that she held her bridal shower in the White House.APP/AFP