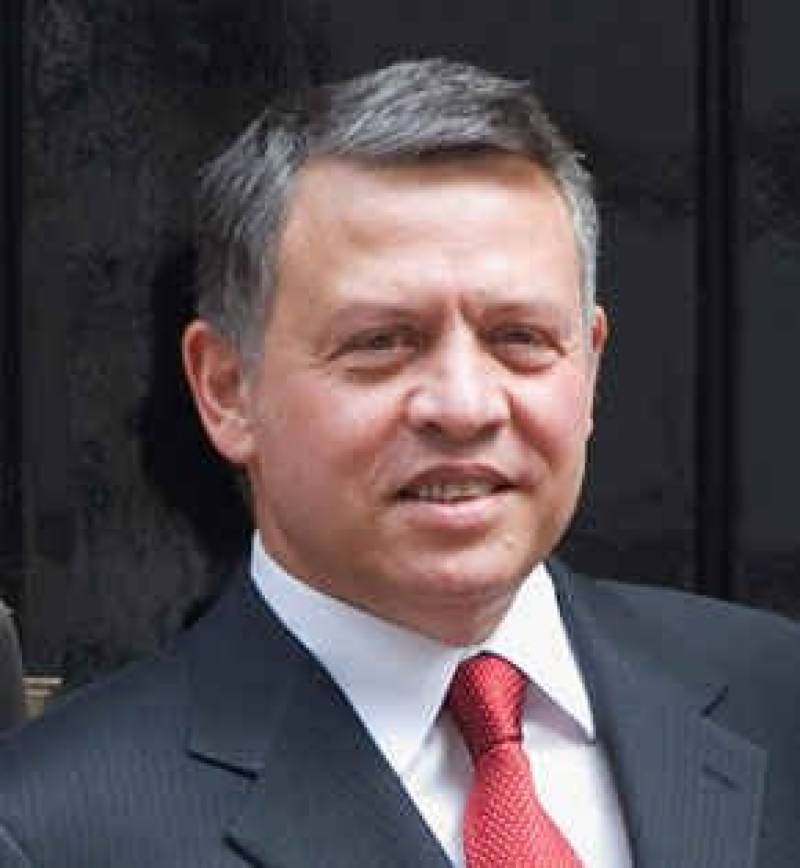 ISLAMABAD - Pakistan and Jordan have agreed to strengthen cooperation between the two countries in trade and other fields.

The understanding came during meeting of the visiting King Abdullah II with President Mamnoon Hussain in Islamabad on Friday.

The Jordanian King said concrete proposals for cooperation would come under discussion during meeting of Pakistan-Jordan Joint Ministerial Commission next month.

He said Pakistan's strong position on issues concerning the Muslim world has been a source of strength for the Ummah.

President Mamnoon Hussain emphasized that issues of Kashmir and Palestine should be resolved at the earliest for the sake of global peace and stability.

He lauded Jordan for adopting a courageous stand on the issue of recognition of Jerusalem as capital of Israel by the United States.

Prime Minister Shahid Khaqan Abbasi saw him off at the Nur Khan airbase.